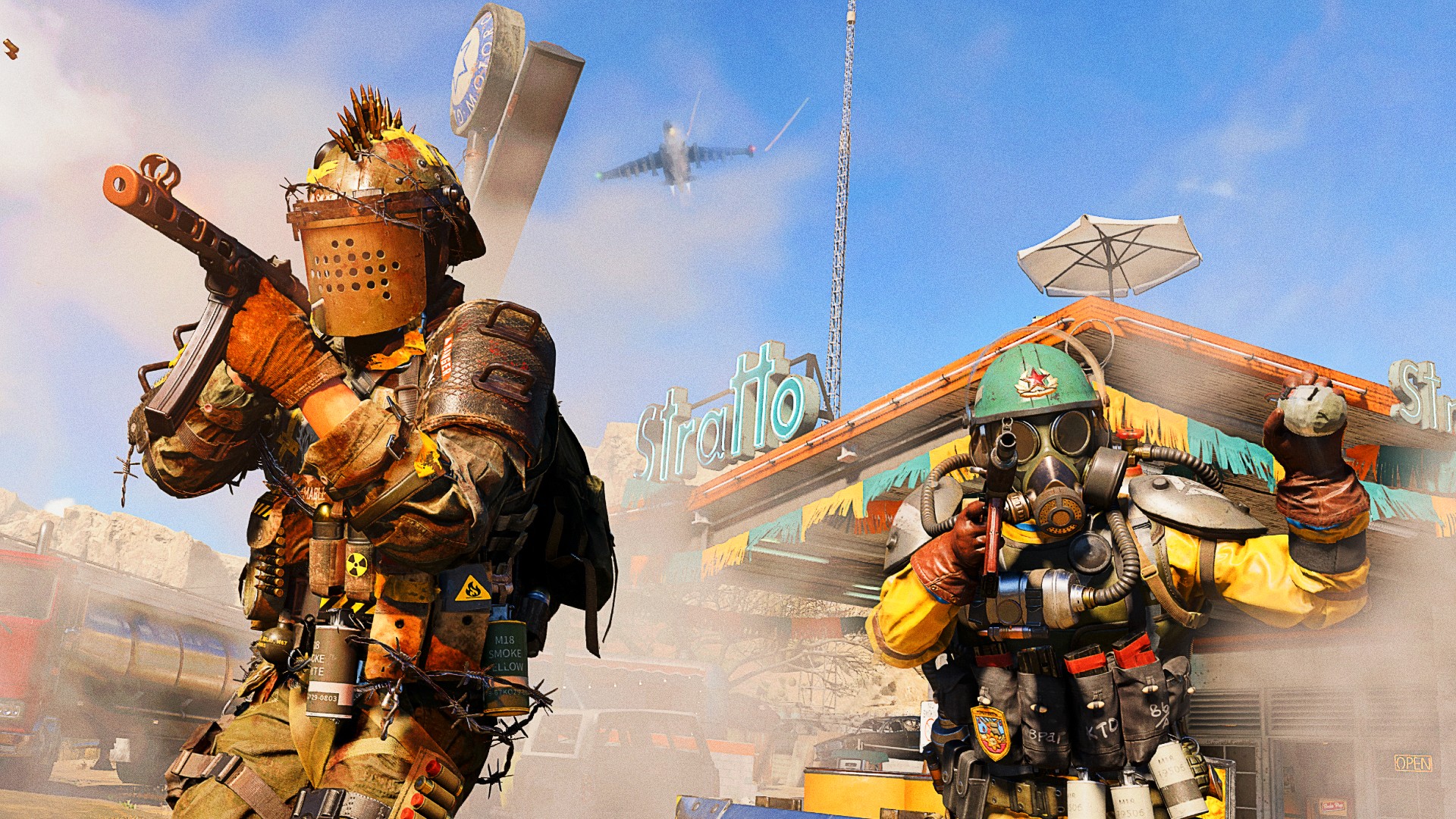 Activision Blizzard has pushed back against claims that Crash Bandicoot 4 studio Toys For Bob has suffered layoffs. While the Crash 4 team is now supporting the development of Call of Duty: Warzone, there “has not been a reduction in personnel”, and the developer will continue to work on Crash Bandicoot 4: It’s About Time alongside the hit battle royale game.

“Reports of layoffs at Toys For Bob are incorrect,” Activision Blizzard tells us. “There has not been a reduction in personnel recently at the studio. The development team is operating fully and has a number of full-time job openings at this time. The studio is excited to continue supporting Crash Bandicoot 4: It’s About Time, and more recently provide additional development support to Call of Duty: Warzone.”

Toys For Bob initially confirmed on Twitter that it is supporting development on the battle royale game last week. This led a former freelance character designer for the studio to tweet that it was the “end of an era”.